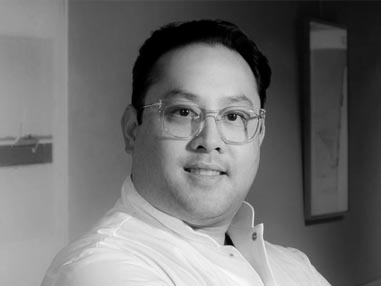 Jean-Pierre, is a double qualified oral and maxillofacial surgeon. He completed his specialty training under, prof. dr. Jan de Lange in Amsterdam The Netherlands, in 2017. After which he joined the department of Oral and Maxillofacial surgery of the Amsterdam UMC as a consultant. He not only focuses on patient care in addition to conducting scientific research, but he also dedicates his time to educate dental as well as medical student at the University of Amsterdam. Jean-Pierre practices the full scope of oral and maxillofacial surgery, but has a specific interest in obstructive sleep apnea, orthognathic surgery and TMJ surgery. He is an integral member of the multidisciplinary team in Amsterdam offering sleep-related breathing disorders treatment.

All sessions by Jean-Pierre T.F. Ho

21 May 2022
10:30 - 10:50
We use cookies to ensure that we give you the best experience on our website. If you continue to use this site we will assume that you are happy with it.OkNoPrivacy policy