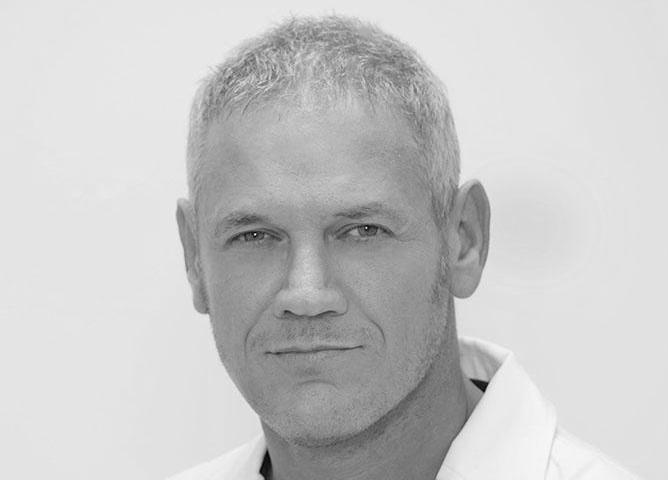 He has been an invited guest lecturer in numerous countries on many different scientific topics. However, his main field of interests include ablative oncological head and neck surgery, ear surgery related to skin cancer of the external ear canal, reconstructive oncological head and neck surgery, skin cancer and skin cancer reconstruction, facial nerve paralysis rehabilitation, rhinoplasty and nasal reconstruction.
We use cookies to ensure that we give you the best experience on our website. If you continue to use this site we will assume that you are happy with it.OkNoPrivacy policy